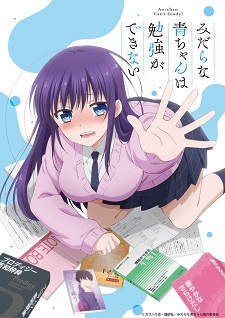 Shounen Magazine Edge began serializing the manga in October 2015, which has seven volumes in print as of September 14. Kodansha Comics licensed the manga in English for digital release this past August and published the second volume on November 27. The third volume will go on sale on December 25.